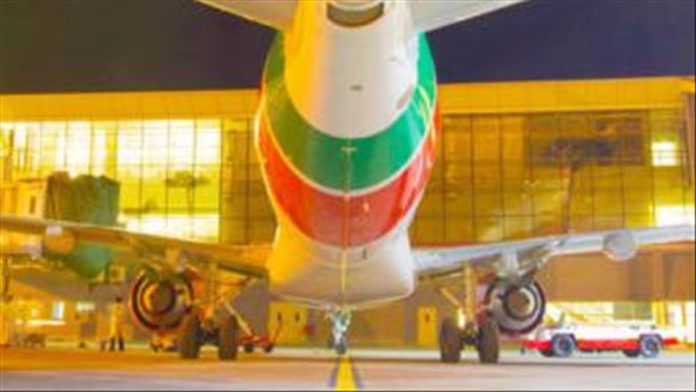 Kenya added Tanzania to a list of countries it now allows airlines to land in, The Star website reported Tuesday.

The move came in a recent review by Kenyan authorities regarding countries, now 147, whose residents are exempted from a 14-day COVID-19 mandatory quarantine upon arrival.

Among African countries included on the list are Egypt, Ghana, Nigeria, Cameroon, Gambia, and Sierra Leone.

Tanzania banned Kenya Airways from flying to its territory in July, ostensibly to retaliate against Kenya’s move to remove Tanzania from a list of more than 30 countries allowed to resume international flights to Kenya beginning August.

The Tanzania ban of the airlines was the culmination of a diplomatic dispute between the two East African neighbors because of Tanzania’s alleged poor handling of the virus.

Authorities in Tanzania were angered by Kenya expanding a list of about 100 destinations it considers safe while excluding Tanzania.

Since Aug. 1, Kenya Airways have resumed international flights to 30 destinations for the first time since routes were suspended in March because of the virus.