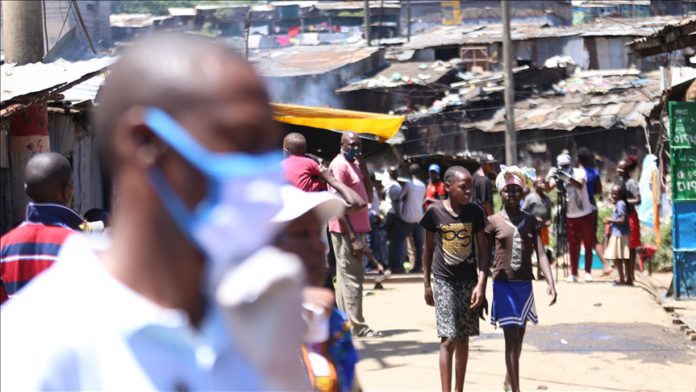 Kenya announced six new COVID-19-related deaths and 163 infections Monday, down from figures over the past few days since the second wave of the virus hit the country and amid a strike by healthcare workers.

“Sadly, six patients have succumbed to the disease, bringing the cumulative fatalities to 1,593,” the Health Ministry tweeted in an update.

The latest infections take the country’s total to 92,055, the ministry said.

The ministry also confirmed 424 more recoveries, taking the tally to 73,452.

The cumulative number of tests conducted in the country stands at 973,805.

The latest figures came amid a strike by healthcare staff at public hospitals that was announced last Monday in protest against a lack of both protective gear and health insurance as many of them have died after contracting COVID-19.

The effects of the strike were seen Tuesday morning, with many people on social media lamenting the lack of services at public hospitals. People were forced to seek expensive services at private hospitals.

The striking workers include nurses and clinical officers but so far not doctors, as Kenyan doctors were also supposed to strike last Monday but postponed it by 14 days to allow for dialogue with the government.

Among their demands, nurses want the families of 26 nurses who died due to COVID-19 to be compensated by the state.