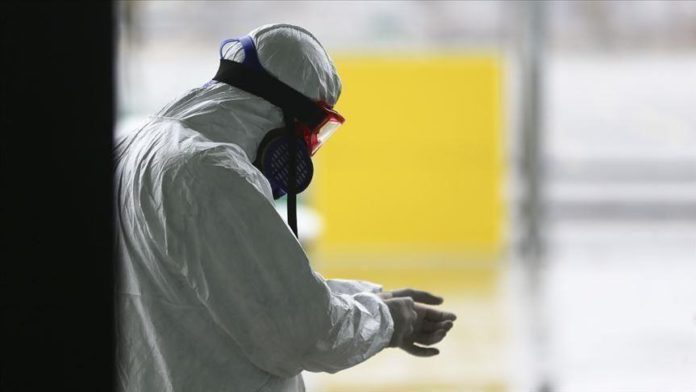 The move came a day after the Mombasa government sacked the doctors, including KMPDU Secretary General Chibanzi Mwachonda, for refusing to return to work. The strike is part of a countrywide labor action by health workers against a number of issues including a lack of Personnel Protection Equipment (PPE) while facing risks from COVID-19, with a number of them dying from the virus.

KMPDU CEO Daniel Yumbya said the aim of the discussion with the Mombasa government was to ensure that there is an “immediate resolution of the ongoing matter to ensure that the delivery of quality healthcare is not affected,” according to The Star.

The discussions resulted in agreeing that any doctor who will resume work immediately will not be victimized and will not face any disciplinary action. The two parties also agreed that doctors who faced the sacking decision would be asked to report to their work stations immediately, according to The Star.

Kenyan doctors who set down their tools for three days over pay and a lack of protective gear resumed work on Dec. 24 after talks with the government, but some doctors maintained that they would not return to work due to the unresolved issues.

But Kenya’s healthcare system is still ailing amid a strike by nurses and clinical workers which started in early December. They have similar grievances and have vowed not to return to duty until they are addressed.

The over 35,000 nurses and clinical workers held talks with the government Monday but they are currently stalled.