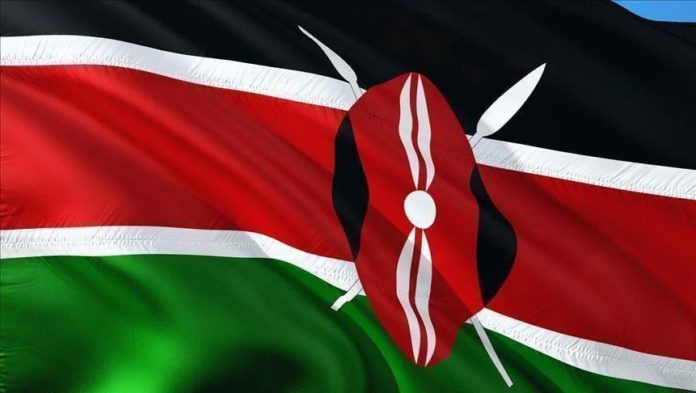 Human rights groups in Kenya on Wednesday filed a case against government officials over the “brutal, disproportionate” use of force by authorities enforcing COVID-19 lockdown.

The rights groups – Amnesty International, Haki Africa, Kituo cha Sheria, and the International Justice Mission – filed the case “on behalf of victims of police brutality” and are seeking compensation from the state.

Dozens of people, including a 13-year-old boy, have been killed and hundreds more injured by police officials tasked to implement curfews and other safety measures.

The rights groups have cited Kenya’s police chief, interior minister, and attorney general as the main respondents in the case, accusing them of “failing to uphold their mandate while enforcing the curfew order.”

“There have been several instances of brutal, disproportionate and unnecessary use of force while enforcing the curfew order.

Members of the public have been beaten, shot at, teargassed leading to serious injuries and deaths,” the groups said in a joint statement.

“Moreover, there have been reports of homes and businesses being broken into, looting and extortion.”

In the petition, the rights bodies also pointed out “the intentional failure by the state to operationalize the National Coroners Service Act, the Prevention of Torture Act and the Victims Protection Act.”

“These enacted Acts have not been operationalized, yet they were meant to remedy human rights violations, unlawful killings, degrading treatment and placate the situation of victims of brutality,” read a part of the petition.

Kenya’s Independent Policing Oversight Authority (IPOA), the only authority that can hold the police force accountable, has received 87 complaints since the end of March documenting 21 cases where people have been killed.

IPOA said five police officers are to be charged over deaths, shootings, and assault while enforcing the nationwide coronavirus curfew.

An officer implicated in the fatal shooting of 13-year-old Yassin Moyo was indicted in July.

The latest death was of a homeless man from the Mathare slums in the capital Nairobi, who was killed by police officials for allegedly violating the dusk-to-dawn curfew.

Borsa Istanbul down at Friday's open