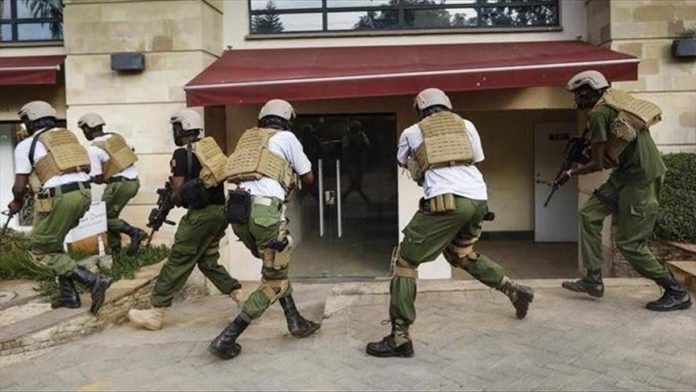 The Kenyan government has decided to charge officials of a law college for alleged fraud worth over a million dollars, local media reported Tuesday.

The director of Kenya’s Public Prosecutions approved accusations against 12 officials of the Kenya School of Law over alleged fraud of Sh198 million ($1.8 million) fraud.

The Ethics and Anti-Corruption Commission has recommended that the suspects, some of whom were senior officials at the law school’s finance department, be charged with various offences, local news website Daily Nation quoted Noordin Haji as saying.

The money was allegedly paid to companies registered in the names of the accused, he said.

The companies, however, Haji added, were not pre-qualified for supplying any goods to the institution, and they never did.

The prosecutions director has asked police to arrest the accused, who will face charges under the Anti-Corruption and Economic Crimes Act, 2003.