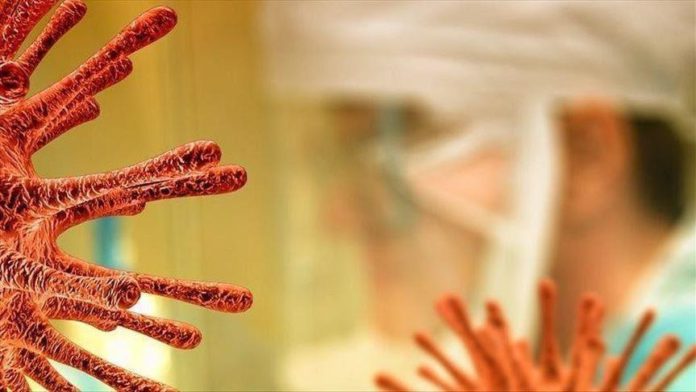 Amid rising coronavirus cases and the deadly toll the pandemic is taking on front-line health workers, Kenyan healthcare staff at public hospitals on Tuesday went on strike, leaving patients hanging.

The striking workers, including nurses and clinical officers but so far not doctors, lamented that many of their colleagues are dying from COVID-19 due to a lack of both protective gear and health insurance.

The effects of the strike, which was announced on Monday, were seen on Tuesday morning with many people on social media lamenting the lack of services in public hospitals. People were forced to seek expensive services at private hospitals.

Njenga, the relative of a patient, told Anadolu Agency: “My mother was admitted to the Kasarani Maternity and Nursing Home to give birth, but there are no nurses here so we’re taking her to Nairobi women’s hospital.” Many other patients suffering from various ailments were also turned away.

At least 30 doctors, 26 nurses, and 10 clinical officers in Kenya have died after contracting the deadly virus. To date, more than 2,000 healthcare providers in the East African country have contracted the disease.

The Kenyan National Union of Nurses (KNUN) said its 23,000 members will not resume work until their grievances are addressed by the government. Seth Panyako, the union’s secretary-general, said: “We are devastated by the increasing number of dying nurses.”

Among their demands, the nurses in Kenya want the families of 26 nurses who died due to COVID-19 to be compensated by the state.

The situation further worsened with the death of a Kenyan doctor on Monday. Dr. Stephen Mogusu’s last words before succumbing to COVID-19 on Monday were: “Save your lives.”

The Kenya Medical Practitioners, Pharmacists and Dentists Union announced his death, saying: “It is devastating to announce the demise of 28-year-old Dr. Stephen Mogusu, who has succumbed to COVID-19 complications. At the time of his death, he had not been paid his salary for five months, had no insurance, and his family is left with no compensation.”

Kenyan doctors were also supposed to strike on Monday, but they postponed it by 14 days to allow for dialogue with the government.