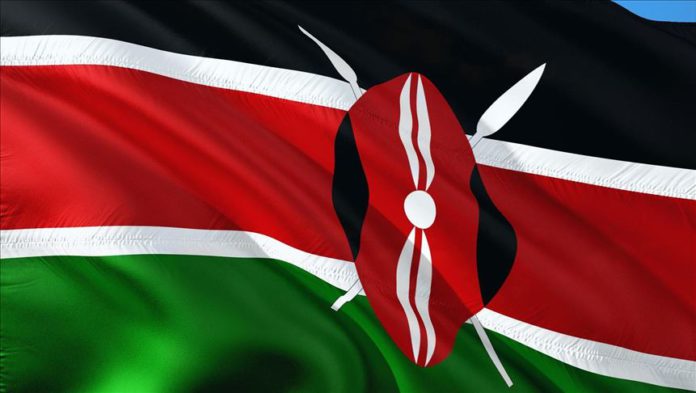 Kenya has deported 182 people who tested positive for COVID-19 back to Tanzania, local media reported on Tuesday.

Kenya’s top health official Mutahi Kagwe said the deportees were among 214 people who have tested positive during checks at the Kenya-Tanzania border, local daily The Star reported.

He said the 182 people, all of them Tanzanian citizens, were sent back from five different border crossings.

“People are being asked to watch and see … [and] report anybody [who could be infected] coming through the border,” he was quoted as saying at a daily news briefing.

He said three laboratories, including two mobile facilities, were operating in the border town of Namanga to ensure optimum testing of arrivals.

Another lab has been set up in the city of Naivasha, located 92 kilometers (57 miles) northwest of the capital Nairobi, to test people who may have been missed at the border, the official added.

“There is no country that is going around the streets to test; everybody is going for targeted testing. We are focusing on areas that we have reason to suspect,” said Kagwe.

“We cannot allow people to come in without being tested to prove they are free of COVID-19.”

Kenya, which has reported 963 cases and 50 deaths so far, closed its borders with Somalia and Tanzania on Saturday.

President Uhuru Kenyatta said the decision was taken after 43 people who crossed the border from the two neighboring countries tested positive over the past week.

The total number of COVID-19 cases in Africa has reached 91,598, according to the latest update of the Africa Centers for Disease Control and Prevention.

According to the data, 2,912 people, half of them in North Africa, have died of virus-related complications.

Recoveries across the continent stand at 35,808 so far, the Africa CDC said.