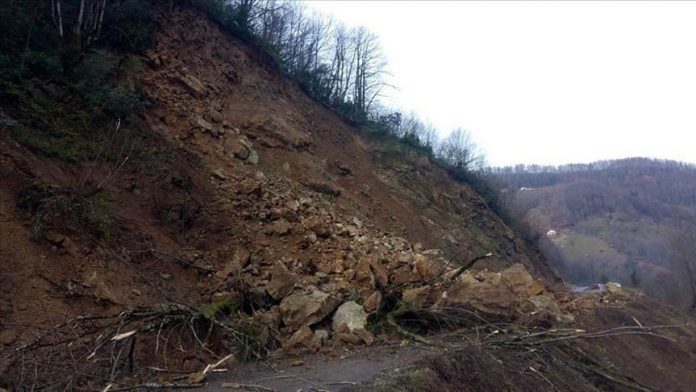 The death toll in landslides in Western Kenya from heavy rains has risen to 43, authorities announced on Monday.

Thousands were left homeless after their homes were swept away by floods due to above-average rainfall, with meteorologists warning more rains may be in store.

Rwanda: COVID-19 tests to be available free of charge