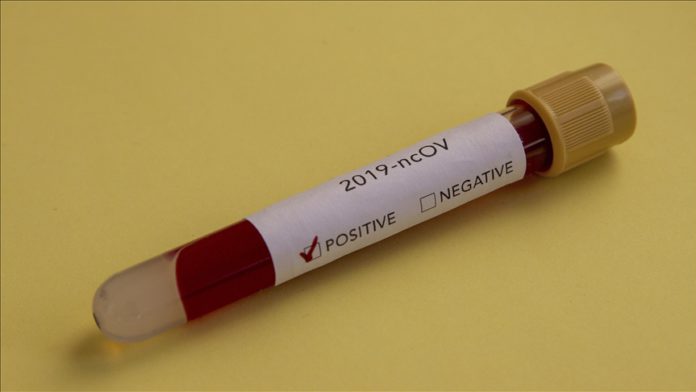 Health authorities in Kenya confirmed two more COVID-19-related deaths and 112 infections Wednesday in the past 24 hours.

The latest figures bring the total number of confirmed deaths in the country to 1,667 and cases to 96,251.

More than 1,041,679 tests have been conducted in the country of over 53 million people, according to an update from the Health Ministry.

The latest confirmed infections include 98 Kenyans and 14 foreigners, the ministry said.

The ministry also confirmed 816 more recoveries, bringing the tally to 78,475.

Regarding the distribution of the cases, the capital Nairobi remains the most affected with 53 cases Wednesday, followed by Mombasa with 23 and Kakamega with seven, according to the update.

The virus has claimed more than 1.8 million lives in 191 countries and regions since first being detected in Wuhan, China in December last year, while over 82.4 million people have been infected with the virus, according to US-based Johns Hopkins University. More than 46.6 million people have recovered.