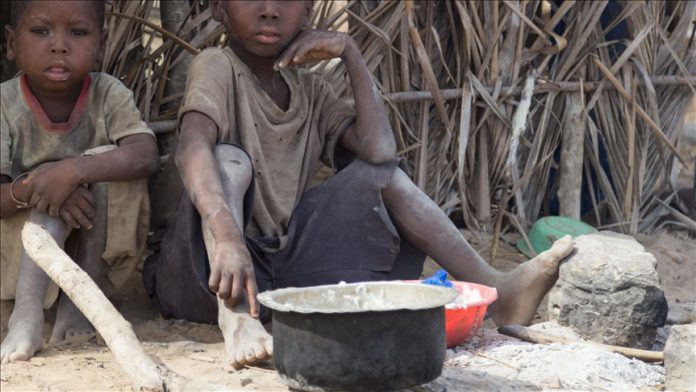 The Kenya Food Security Steering Group (KFSSG) estimated that 1.4 million people in arid and semi-arid areas faced acute food insecurity Crisis (IPC Phase 3) or even worse outcomes during 2020, according to a report.

FEWS NET cited the UN’s Food and Agriculture Organization Desert Locust Bulletin as warning that the northern desert locust invasion peak passed in early February but rainfall in late February is likely to allow numerous small but highly mobile immature swarms in 24 counties across northern and central areas of Kenya “to mature rapidly and lay eggs, with hatching in late March.”

“The forecast below-average 2021 March to May long rains are expected to negatively impact crop production and rangeland resource regeneration,” FEWS NET estimated. “However, the February-August 2021 long rains season for western Kenya is likely to be above average improving national market supply.”

Uhuru Kenyatta said that despite Africa contributing very little to greenhouse gas emissions, it is the continent that endures the most in climate change with several countries recording extreme weather patterns in the form of frequent and more intense droughts and floods.