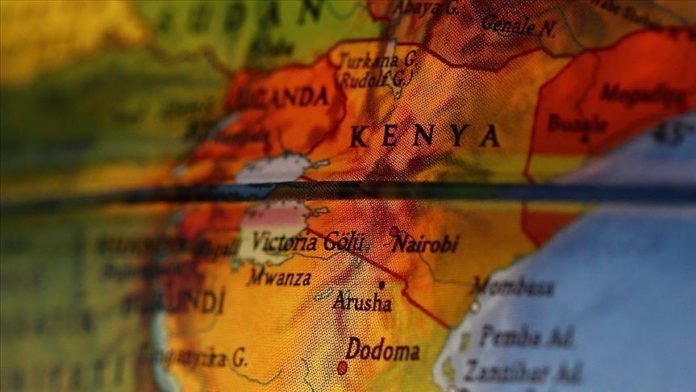 The head of HAKI Africa, a rights group, and three other activists were arrested on Wednesday in the Kenyan capital Nairobi for protesting against alleged rights violations in Uganda.

They were arrested by Kenyan police outside the Ugandan embassy. Some of those held also sustained injuries after being baton-charged by the law enforcers.

Over 18 million voters in Uganda, a landlocked country in East Africa, are preparing to vote in Thursday’s tense parliamentary and presidential elections.

The election campaign has been marred by arrests of opposition figures and violence that has claimed at least 54 lives since last November.

Seeking a sixth term in office, Museveni, 76, changed the law in 2017 to scrap a presidential age limit of 75.

“A threat to human rights and democracy anywhere is a threat to human rights and democracy everywhere. Presently, we are under arrest for calling on Kenyan government, EAC [the East African Community] and AU [African Union] to stand with the people of Uganda and not side with atrocities being committed by Museveni’s government,” HAKI Africa’s Executive Director Hussein Khalid said in a statement from a Nairobi prison cell.

In a separate statement on Twitter, the non-government organization condemned the arrests, and demanded “electoral justice” in Uganda.

Many other rights organizations in Kenya also censured the move, and demanded their immediate release.

“We demand the release of @HakiAfrica ED, @husskhalid, Waithera Beatrice, Yassah Musa, and Ojiro Odhiambo, who were arrested outside the Ugandan Embassy for speaking against the injustices in Uganda,” Amnesty Kenya tweeted. “Standing up for human rights is not a crime.”