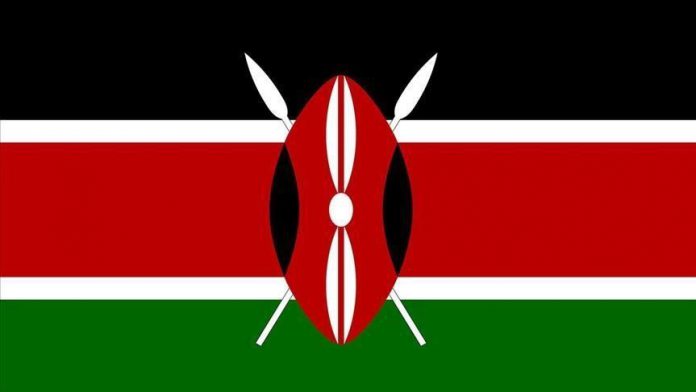 Kenyan police have arrested the governor of Nairobi County on charges of corruption, an official said on Friday.

This followed a directive from the Director of Public Prosecution Noordin Haji, who said he has sufficient evidence to prove the corruption charges against Mike Sonko Mbuvi and eight other senior Nairobi County officials.

The state-run Ethics and Anti-Corruption Commission of Kenya (EACC) has confirmed the arrest. “EACC confirms that Nairobi City County Governor Mike Sonko Mbuvi has been arrested while escaping arrest at a roadblock in Voi and is being transferred to Nairobi to face charges of corruption and