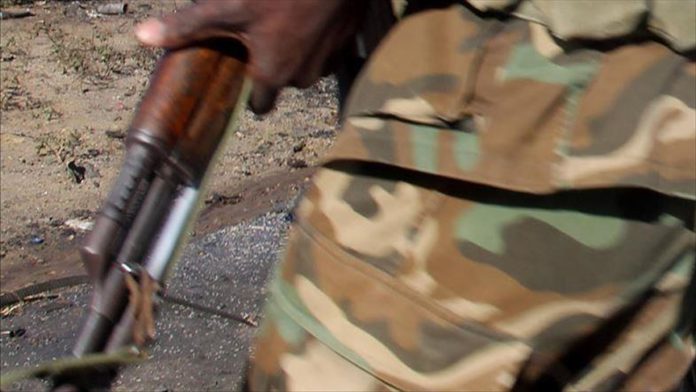 An expectant woman narrowly escaped death in northeastern Kenya this week when Al-Shabaab gunmen ambushed an ambulance she was in, killing her husband before setting the vehicle on fire.

The Somali-based al-Qaeda affiliated militants attacked the ambulance as it made its way to Elwak Referral Hospital in Mandera county.

Local police who confirmed the attack to the media said a nurse and the driver were wounded, without disclosing whether they suffered gunshot injuries.

Mandera county police commander Rono Bunei told local media that the woman was rushed to the hospital and is in labor, adding he has deployed a team of officers to pursue the attackers and security has been heightened in the area.

This comes just a week after militants abducted a local chief in Wajir, a town also close to the Somali-Kenya border.

In 2015, Boko Haram militants killed more than 148 people in an attack on a university in the east of Kenya. Most of the victims were students.