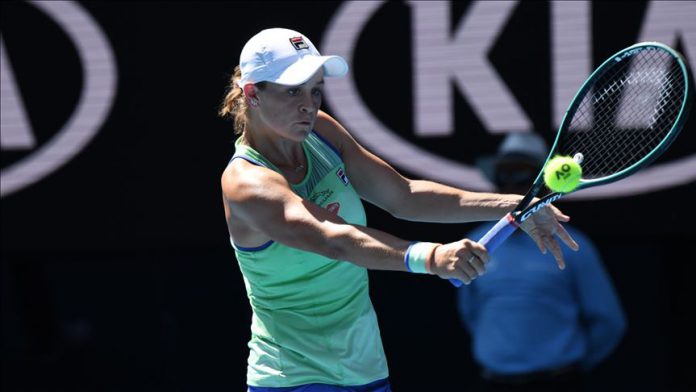 Garbine Muguruza will meet the U.S.’ Sofia Kenin in the 2020 Australian Open women’s final after her 2-0 win over Romania’s Simona Halep on Thursday.

Spain’s Muguruza beat fourth-seeded Halep with 7-6, 7-5 sets in the semis at Melbourne’s Rod Laver Arena, earning the 26-year-old Spaniard a spot in the Australian Open final for the first time.

Muguruza was champion at the 2016 French Open as well as 2017 Wimbledon.

The Australian Open said on its