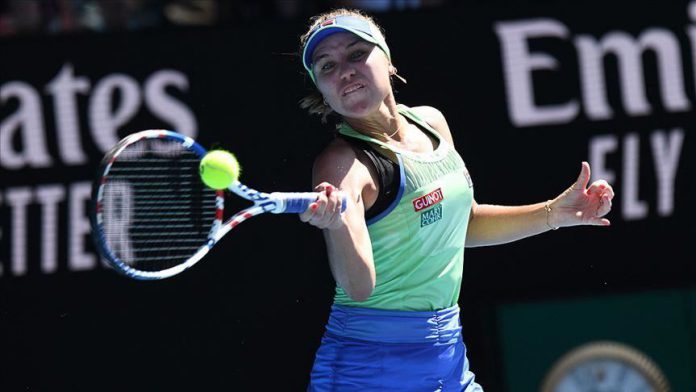 The U.S.’ Sofia Kenin won the 2020 Australian Open on Saturday after beating Garbine Muguruza of Spain 2-1 to claim the first grand slam title in her career.

She gained her first grand slam title with this victory in her early career, becoming the youngest champion in the Australian Open since Maria Sharapova in 2008.

Kenin will be awarded AU$4.12 million ($2.77 million), according to the Australian Open’s website.