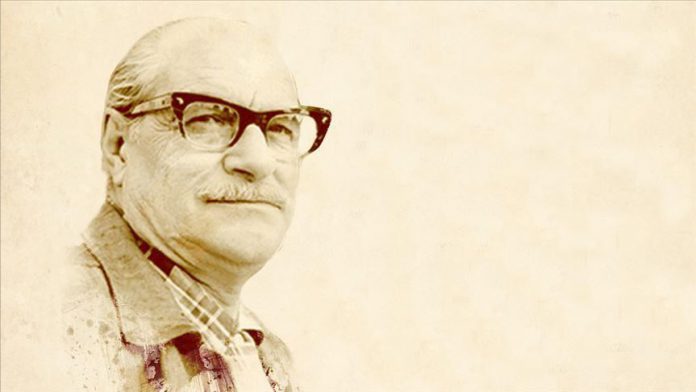 His most famous works are Devlet Ana (Mother State) that defines the ideal state by attributing to Turkish history and Yorgun Savasci (Tired Warrior) that tells the story of a Turkish soldier who fought for independence and liberation of Turkey.

Tahir, whose real name is Ismail Kemalettin Demir, was born in Istanbul in 1910.

After the death of his mother, he had to discontinue studies at the Galatasaray High School and start working.