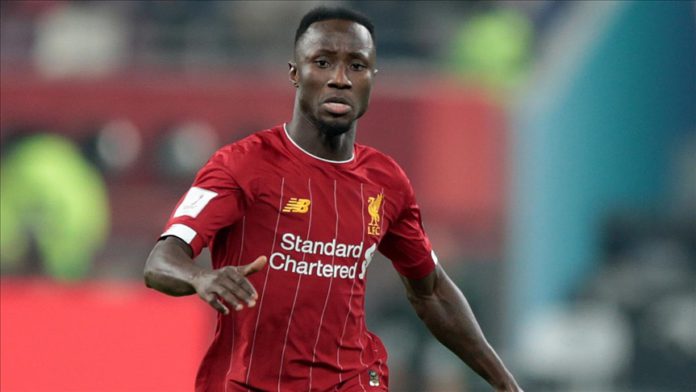 One day after a coup, Guinean international player Naby Keita is awaiting a private jet to take him to Britain and Liverpool FC, the Premier League club where he plays as a midfielder, the Guinean Football Federation told Anadolu Agency today.

On Sunday, a Guinean military junta staged a coup, ending the third term of President Alpha Conde, and closing the land and air borders in the process.

The situation led to the suspension of a match between Guinea and Morocco scheduled for today in Conakry, Guinea’s capital, as decided by the International Federation of Association Football (FIFA) and the Confederation of African Football (CAF).

The junta reopened the land borders on Monday, and since then the players who have to travel are awaiting flights, the Guinean federation told Anadolu Agency on the phone.

For its part, Liverpool FC has initiated contact with the Guinean authorities for the safe return of its midfielder, according to local and British media sources.

Keita is “in a hotel with the other players of the national team. He often takes advantage of the private jet that transports him to pick up his other teammates. They are safe and sound. Keita’s flight was scheduled for Sept. 7,” said the federation.

“As long as commercial and other flights are allowed, then the players will travel without any problem,” the source added, denying a rumor that Keita was taken hostage by the junta.

“We are not aware of this news. We know that all the players are safe in the hotel,” the federation said.

Liverpool FC also said it was confident Keita is “safe and well looked after,” reporting “ongoing contact” with the player via his national team management.

“We will maintain regular dialogue with the relevant authorities as we work to bring Naby back to Liverpool in a safe and timely manner,” the club added.