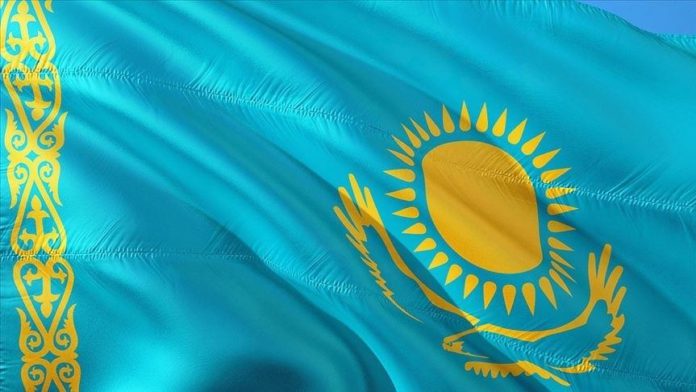 With the state of emergency lifted in Kazakhstan Tuesday midnight and life returning to normal after violent unrest, the Central Asian country named a new defense minister on Wednesday.

Born in 1966 in the Almaty region, Zhaksylykov earlier served as the deputy interior minister.

Former Defense Minister Murat Bektanov – who was appointed to the post on Aug. 31 last year – was relieved of his duties by a separate presidential decree.

Major changes in the government of the former Soviet state came amid uprising across the country, which left at least 225 people killed during the unrest following protests triggered by a fuel price increase since the beginning of 2022.

The former government resigned after Tokayev held them responsible for the protests.

The end of the emergency measures as of Jan. 18 midnight in the Central Asian country brought life back to normal, especially in the capital Nur-Sultan, the country’s largest city Almaty, and the Atyrau, Jambyl, Kyzylorda, and Mangistau regions.

Security measures on the streets and a curfew imposed at certain hours were lifted. Restrictions on travel into and out of cities were also removed.

After peaceful protests turned to a violent uprising, a state of emergency was declared with a decree signed on Jan. 5 by Tokayev.

It was lifted partially on Jan. 13 in some regions before the specified time.

Protests that began on Jan. 2 later turned into clashes with police, with the most violent occurring in Almaty.

Tokayev turned to a Russia-led military bloc for help, and peacekeepers from Russia, Belarus, Armenia, and Tajikistan soon arrived and backed the Kazakh law enforcement in restoring order.

Coronavirus cases in Kuwait up to 72