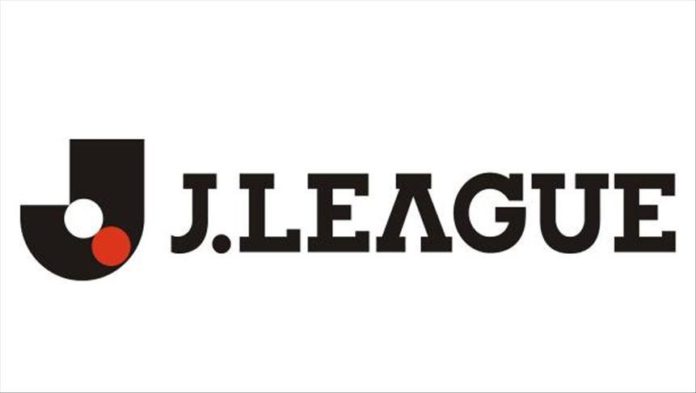 Kawasaki Frontale were crowned the 2020 Japanese champions in football on Wednesday.

Japanese midfielder Akihiro Ienaga scored a hat-trick to have a major contribution to the 5-0 win.

Kawasaki Frontale have so far won three league titles as they previously clinched the titles in 2017 and 2018.

The record-holding champions are Kashima Antlers with eight titles. They last won the J1 League in 2016.

The team, which will come second once the league ends, will also qualify for the Champions League group stage.

However, the third-placed team in the J1 League should play a playoff round to be in the international tournament.

In the 2020 J1 League standings, Gamba Osaka are in the second spot with 58 points.

Nagoya Grampus are currently in the third place with 55 points.

Sitting in the fourth position, Cerezo Osaka and fifth-placed Kashima Antlers have 52 points each.​​​​​​​