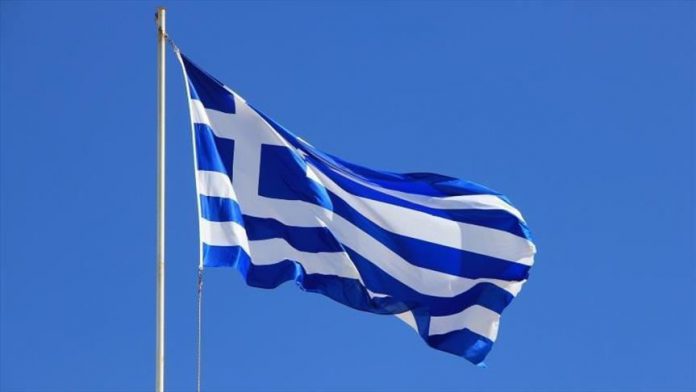 Sakellaropoulou was elected on Wednesday in a rare political consensus that made her the first woman president in Greece’s history.

She won the support of 261 lawmakers in the 300-seat parliament.

Sakellaropoulou, a former judge, was backed by the ruling New Democracy party, left-wing Radical Coalition of the Left (Syriza) party and the center-left Movement for Change alliance.

She will serve for the next five years starting on March 13, replacing current President Prokopis Pavlopoulos, when his term comes to an end.