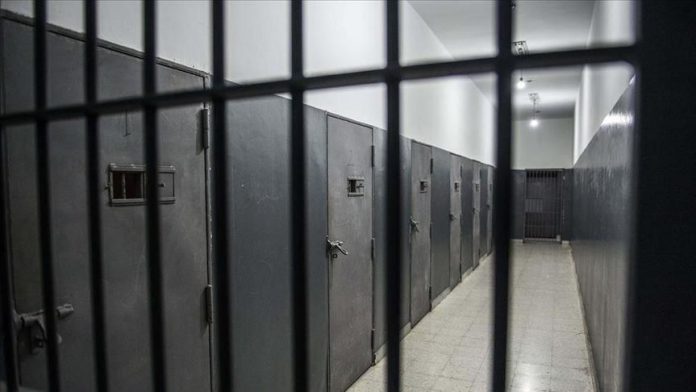 Former chief minister of Indian-administered Kashmir and serving member of Indian parliament was released from preventive detention on Friday.

In a Twitter post, government spokesman Rohit Kansal posted a government order that said Farooq Abdullah’s preventive detention under the Public Safety Act has been revoked.

Under the act, a person can be detained without a trial for up to three months and this detention could be perpetually extended unless a court quashes the detention.

Abdullah’s National Conference party welcomed the move as a “step in the right direction.”

“We hope it is followed up with release