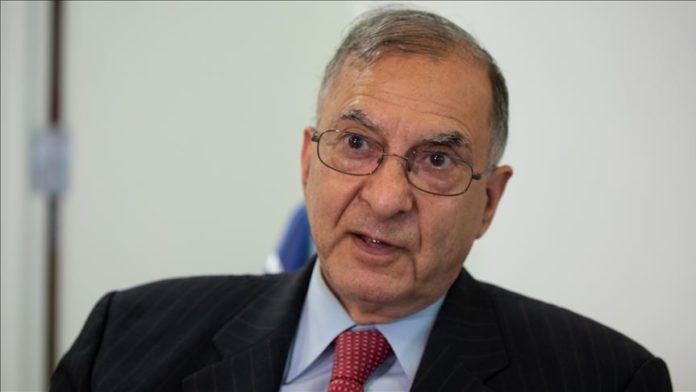 The Kashmiri diaspora in the US has congratulated a Turkish top official on being elected president of the 75th session of the UN General Assembly, saying they trust he will promote justice for Kashmiris during his tenure.

Addressing his remarks to Ambassador Volkan Bozkir, Ghulam Nabi Fai, secretary general of the World Kashmir Awareness Forum, wrote Thursday: “If the people of Indian-occupied Kashmir had the freedom to express their sentiments, you would no doubt have heard their loud voice rejoicing at the fact that the distinguished representative of brother country – Turkey – is presiding this year over the parliament of nations.”

There are 20 UN resolutions on Jammu and Kashmir that include seeking a plebiscite in the disputed region to decide its political future.

Fai said the resolutions were “meticulously” negotiated between the parties — India and Pakistan — and accepted by each, adding: “They thus embody a solemn international agreement.”

He added: “They were endorsed repeatedly by the Security Council and by successive United Nations representatives.”

Fai, an advocate for Kashmir for four decades, said the UN resolutions “explicitly recognize the right of the people of Kashmir to determine the future status of their homeland.”

“Turkey is in favor of resolving the Kashmir issue by taking into consideration the expectations of our Kashmiri brothers, through dialogue based on UN resolutions,” he said.

He said he trusted Bozkir would bring his “immense influence to bear on initiating a peace process, which will lead to a speedy, just, and honorable settlement of the dispute and restore their inalienable rights to the people of Jammu & Kashmir.”

Kashmir is held by India and Pakistan in parts and claimed by both in full. A small sliver of Kashmir is also controlled by China.