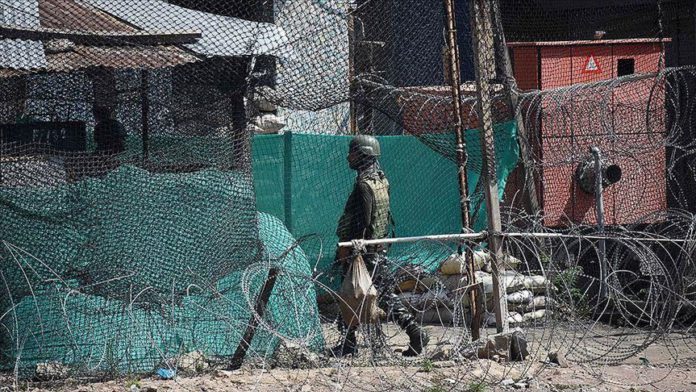 Mainstream political parties in Indian-administered Jammu and Kashmir formed an alliance Thursday to fight for the restoration of special status for the region.

The regional parties named the alliance, People’s Alliance for Gupkar Declaration, vowed to initiate talks between all stakeholders on the issue.

The meeting was called by former Chief Minister and President of the National Conference Party Farooq Abdullah at his residence.

Political heads of regional parties were present, including President of the People’s Democratic Party and former Chief Minister Mehbooba Mufti, who was released Wednesday from a 14-month detention.

After meeting for nearly two hours, Abdullah told the media that the alliance will strive for restoration of the constitutional position.

“We want to talk to all the stakeholders on the issue.”

The Indian government unilaterally stripped the region of its limited autonomy while stationing thousands of paramilitary troopers in the region and severing communication lines.

High speed Internet is still blocked except for two districts.

US: Tiger Woods in surgery after rollover wreck

Russia: Man shoots 5 for not keeping it low