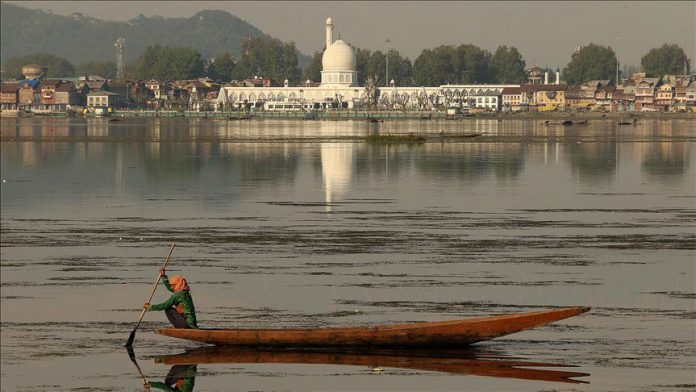 The number of coronavirus cases in Indian-administered Jammu and Kashmir moved close to 500 on Saturday after the region’s highest single-day spike so far.

The overall count rose to 494 after 40 new cases were confirmed over the past 24 hours, according to a government update.

One more fatality raised the death toll to six, while recoveries increased by three to 112.

The COVID-19 patient who died early on Saturday was a 72-year-old man living in the northern Baramulla district.