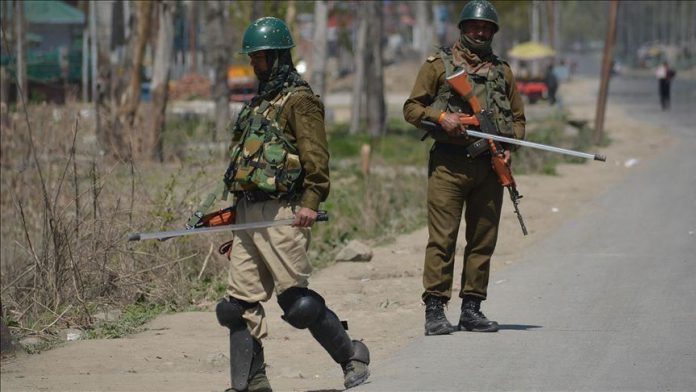 A shutdown was observed in Jammu and Kashmir as a mark of protest against India’s Republic Day on Sunday.

These strikes for the past 30 years have been one of several forms of Kashmiri resentment against the Indian rule.

In order to quell possible protests, Indian authorities suspended phone and internet services which had been restored only a day earlier.

Troops were deployed to check cars at several checkpoints across the state capital Srinagar.

Kashmiris living in the Pakistan-administered Azad Kashmir observed the day as Black Day.

Rallies were held in Kotli, Neelum Valley and Muzaffarabad,

9 police officers fatally shoot man on highway in US