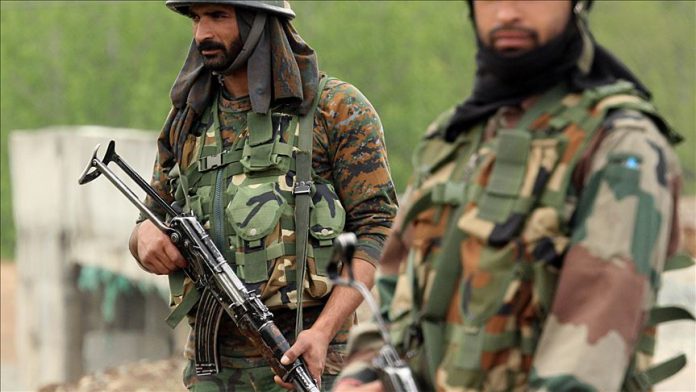 Police chief in Indian-administered Kashmir has endorsed the view to set up deradicalization camps for youth in the region.

The idea was mooted last week by India’s first Chief of Defence Staff Bipin Rawat who claimed that children as young as 10-12 were being radicalized in Kashmir.

Asked by a reporter whether he supported Rawat’s idea Director General of Police in Kashmir Dilbagh Singh said that it would be a “good sign, good development” if such a facility comes up in Kashmir.

“Pakistan was trying to spread radicalization in this part. Some of our youths,