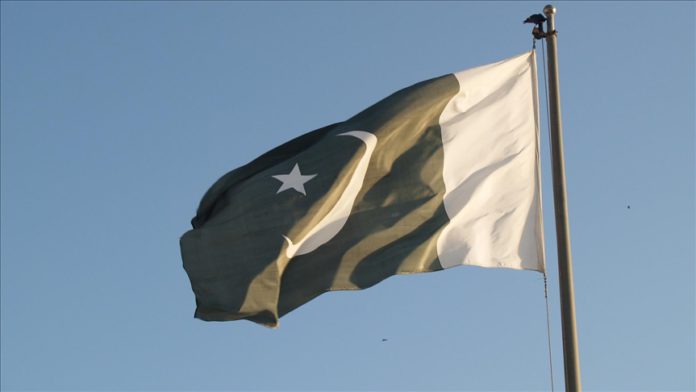 Despite the passing of 30 years, the victims of mass rape in Indian-administered Kashmir are still struggling to get justice, Pakistan said.

In a statement on Monday, Pakistan’s Foreign Ministry said the fateful day continues to scar the collective memory of the international community.

“We sadly remember the horrific incident of mass rape of Kashmiri women in Kunan and Poshpora villages,” it said.

According to the Islamabad Institute of Conflict Resolutions (IICR), an Islamabad-based think tank, nearly 100 women were raped by Indian troops on Feb. 23, 1991 after a cordon-and-search operation.

“Lack of accountability of perpetrators and absence of justice for victims continue to define India’s deliberate disregard for rule of law and human rights,” the press release added.

The ministry accused New Delhi of “employing rape, torture, degrading treatment and killings of Kashmiri women as instruments of state terrorism in the occupied territory.”

Sabah Aslam, founder of the IICR, said the women victims filed cases against Indian army but to no avail. “Indian soldiers dishonored these women in front of their families,” Aslam told Anadolu Agency.

She said the Indian state was the architect of the incident, and termed the international community’s response “a silence of shame.”

“Kashmir is burning as the world watches with rotten soul just as they watched in 1992 when Khojaly [in Azerbaijan] was in flames by the Armenians,” Aslam added.

Kashmiris in Pakistan and around the world mark Feb. 23 as Kashmiri Women’s Resistance Day.

Meanwhile, Shehryar Afridi, chairman of Pakistan’s Kashmir committee, said if the perpetrators of the mass rape are not punished, it may “lead to eruption of a new war between the two nuclear neighbors.”

The Indian army has denied the allegations, despite rights activists saying there is mounting evidence against them.

Kashmir is held by India and Pakistan in parts but claimed by both in full. A small sliver of the region is also under Chinese control.

Since they were partitioned in 1947, the two countries have fought three wars, two of them over Kashmir.

On Aug. 5, 2019 the Indian government revoked Article 370 and other related provisions from its Constitution, scrapping the country’s only Muslim-majority state with its autonomy. It was split into two federally administered territories.