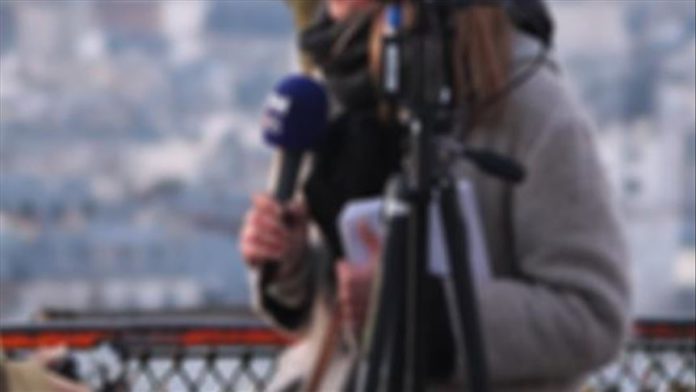 Dar Yasin and Mukhtar Khan from Kashmir and Channi Anand from Jammu won the prestigious award for their work during the military lockdown and communication blockade imposed by the Indian government last August after revoking the region’s autonomy.

“The images take us deep into the experience of Kashmiris living under near-totalitarian Indian rule: the influx of soldiers, the blackout of communication and information, and the banning of public gatherings,” the agency said in a press release.

AP President and CEO Gary Pruitt hailed the “important and superb” work of the Kashmiri journalists.

“This honor continues AP’s great tradition of award-winning photography. Thanks to the team inside Kashmir, the world was able to witness a dramatic escalation of the long struggle over the region’s independence. Their work was important and superb,” he said.

The statement recounted the difficulties the journalists overcame as they repeatedly fled “both security forces and angry crowds – sometimes hiding in the homes of strangers.”

“With phone lines and the internet shut down for weeks, the photographers worked creatively to get their images out to the world, including slipping through roadblocks to the airport to find strangers willing to carry memory cards containing the photos to fellow AP staffers waiting in New Delhi,” read the statement.

“We are enormously proud of the work by Dar, Mukhtar and Channi. Their skill, bravery and ingenuity in the face of many obstacles gave the world vital and insightful glimpses into the extraordinary situation in Kashmir,” said AP Senior Vice President and Executive Editor Sally Buzbee.

“Their commitment to telling this story is profound.”

In a separate report published by AP, Yasin said: “It was always cat-and-mouse. These things made us more determined than ever to never be silenced.”

An engineering graduate from a family of celebrated photojournalists, Yasin also won the inaugural Yannis Behrakis International Photojournalism Award last year for his coverage of the Kashmir conflict.

Anand said the award left him speechless. “I was shocked and could not believe it,” he told AP.

US, South Korea near new cost-sharing deal for troops