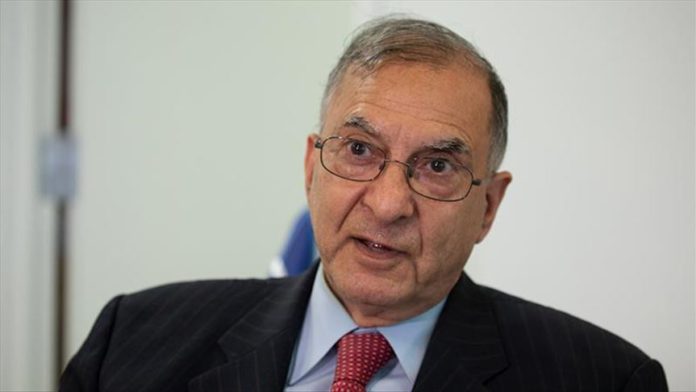 Political parties in Indian-administered Kashmir have geared up to demand the restoration of the disputed region’s special status.

Last week, at least six mainstream parties put up a united front for the restoration of Article 370 and 35A, which were removed from India’s Constitution last August, thus scrapping the country’s only Muslim-majority state with its autonomy.

The leaders, who have been participating in state elections over the years, pledged that their politics will remain “subservient” to the goal of getting back the constitutional provisions.

But a Washington-based Kashmir lobbyist has termed the “Gupkar declaration” an “absolute fallacy.”

Gupkar is a high security zone along the shores of Dal Lake in the capital Srinagar where most of the pro-India politicians reside and run their offices from.

According to Fai, the UNSC “prohibits any unilateral action targeted at changing the disputed nature of the State of Jammu and Kashmir.”

There are at least 20 UN resolutions, 11 of which call for holding referendum in the entire Jammu and Kashmir region, which is held by India and Pakistan in parts but claimed by both in full, to decide its political fate.

The declaration, he said, leads us to one conclusion: autonomy is the only option, and Line of Control [LoC], the de-facto border between India and Pakistan, shall be accepted as an international border.

“It is an insult to the intelligence of the people of Kashmir. It mocks their suffering. They revolted against the status quo; how can they accept the status quo as a settlement?”

He said that those endorsing the declaration are either “ignorant or disregard the inalienable right to self-determination of Kashmiris.”

“Only autonomy is not acceptable to the people of Kashmir. Azadi [freedom] and self-determination is the only catch phrase of resistance on the streets,” the US-based activist said.

Fai said several ideas have been floated in world capitals to solve the long-standing dispute, including “self-governance or autonomy for Kashmir within the Indian Union.”

“Policy makers view the Kashmir dispute as a problem between Srinagar and New Delhi, which can be solved by improving their relations,” he said. “Pakistan, they feel, can be mollified easily.”

“It was drafted to confuse the entire issue, and mislead world powers,” the WKAF leader said. “There can be no settlement unless it is explicitly based on the principles of self-determination, and erases the so-called Line of Control, which is in reality the line of conflict.”