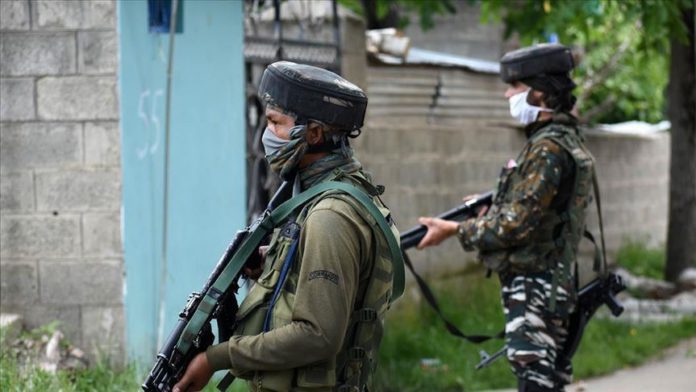 At least three militants were killed in a gunfight with government forces in Indian-administered Jammu and Kashmir on Sunday, security forces said.

The militants killed belonged to the Lashkar-e-Tayyiba group, police said, adding that one of the militants was involved in the recent killing of a paramilitary trooper and a civilian in the North Kashmir’s Sopore district.

Police, earlier this month, said they rescued a three-year-old boy and that his grandfather, Bashir Ahmad Khan, was killed when militants opened fire on security forces.

The family, however, disputed the claim, saying government forces had killed the 65-year-old.

Images of the boy squatting over the lifeless body of his grandfather went viral soon after the “encounter.”

Meanwhile, a joint cordon and search operation was launched in the Reban village of the district after a tip-off that militants were hiding in the area.