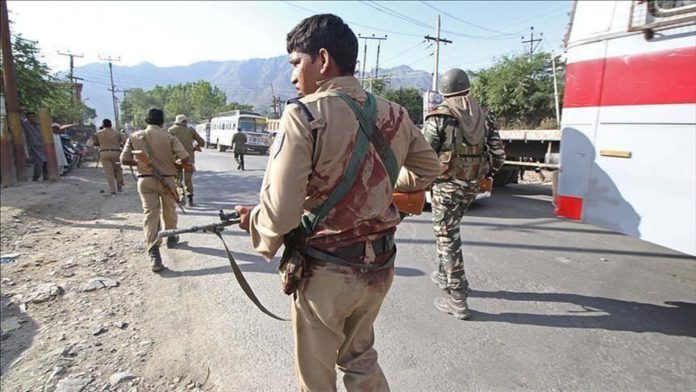 Two civilians injured in a house collapse at a Srinagar gunfight site in India-administered Kashmir last week succumbed to their injuries on Sunday, a medical official said.

“Another of the injured succumbed this afternoon. This is the second death since morning,” Choudhary said.

Three days ago, a 12-year-old boy from Srinagar also died after sustaining injuries at the same site.

Clashes were reported in the Rainawari, Eidgah and Hawal areas of Srinagar earlier in the day after the death of the elderly man was confirmed.

On May 19, in a 12-hour fierce gunfight between militants and government forces, two militants were killed, including Junaid Sehrai, divisional commander of the rebel group Hizbul Mujhahideen.

In the gun battle, around 15 residential houses were damaged in the city’s Nawakadal area.

China in NATO agenda for first time with US influence