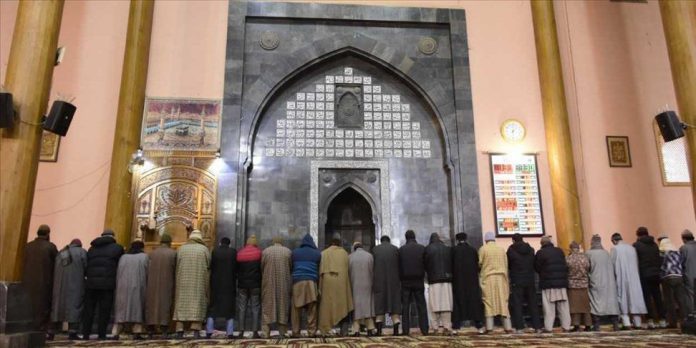 Some 76 people offered prayers on Wednesday at the largest and politically-significant mosque in Kashmir for the first time in nearly five months, raising hopes among the people that curbs on prayers at Jamia Masjid mosque were finally coming to an end.

Several people broke down as they entered the 14th-century mosque located in Nowhatta, an area in old Srinagar where anti-India sentiment runs deep.

Atiqa Bano, in her sixties, hugged and kissed one of mosque’s 378 pine pillars as she hurried past a row of men who were preparing for the prayers.

US: Seattle will dismantle protest zone after violence