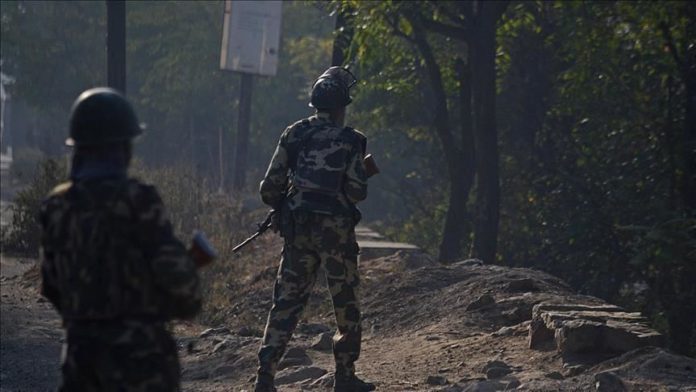 The regional police, Indian Army’s 55 Rashtriya Rifles and 183 Battalion of paramilitary forces launched a cordon-and-search operation in Reban area of Shopian district after inputs that four to five militants were present in the area.

Police sources told Anadolu Agency that the militants were associated with the local militant outfit, Hizbul Mujahideen, and were operating in the area for long.

Dilbag Singh, police chief of the region, told CNN-News18 that there had been no collateral damage in the operation.

He also confirmed that the militants belonged to Hizbul Mujahideen, adding that more details were yet to be learned.

Meanwhile, internet was suspended early morning during the gun battle.

Despite multiple calls for cease-fire, violence in the disputed region continues unabated.

In an appeal in March, UN chief Antonio Guterres had urged warring parties across the globe to lay down arms in support of the fight against coronavirus.

Encounters, clashes, and damage to property is frequent in the Himalayan valley. In fact, there has been a spike in violence over the last three months.

According to the figures compiled by Jammu and Kashmir Coalition of Civil Society, a human rights group, at least 80 militants and 25 armed personnel have been killed in the region this year.

US: New York governor extends shutdown until May 15