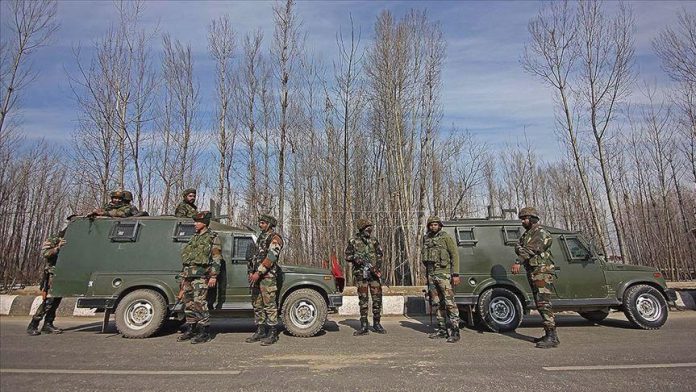 Two militants were killed during a search operation in Dairoo Keegam area of Shopian district on Friday morning, while two others were shot dead in Kishtwar district later in the afternoon. Police said four weapons were recovered from the militants.

A police official, who requested anonymity due to restrictions on speaking to the media, told Anadolu Agency that two of the four militants have been identified so far.

He said the two men shot dead in Kishtwar were

Over 3B COVID-19 jabs administered worldwide