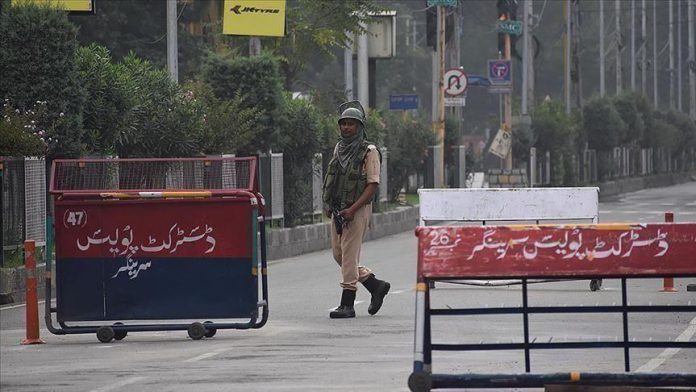 At least two civilians were killed in a suspected militant attack in southern Kashmir on Tuesday, a police official said.

The incident happened in Islamabad district when suspected militants tossed a grenade at a meeting between villagers and government officials.

Local police officer Altaf Khan told Anadolu Agency that the attack occurred when the government officials were “listening to the grievances of villagers” in Badasgam village of the insurgency-hit district, more than 60 kilometers (37 miles) from Srinagar, the capital of Kashmir.

One of the deceased was identified as village head, Rafiq Shah.