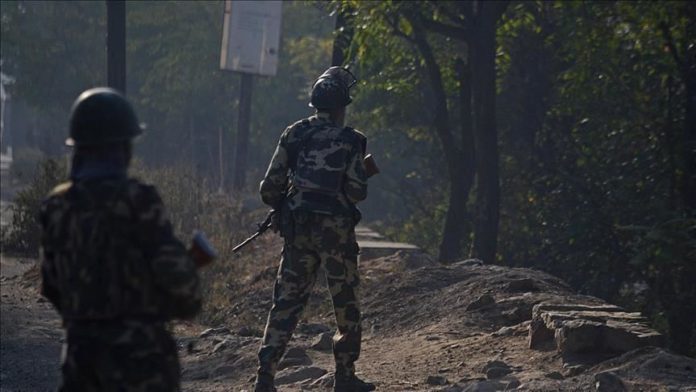 Two militants in the Indian-administered Kashmir were killed on Saturday after a gunfight broke out between the rebels and government forces in the southern Kulgam district of the region, police said.

In a joint operation today, the Indian army and regional police launched a cordon and search operation in the Wanpora area of south Kashmir’s Kulgam district.

As per police, the hiding militants fired upon the search party which was retaliated, and a gunfight erupted in the region where two unidentified militants were killed.

On May 19, Junaid Sehrai, the divisional commander of Hizbul Mujahideen, and another militant were killed in a gunfight in Srinagar. Around 15 residential houses were damaged in the gunfight.

Also, Riyaz Naikoo, a top commander of the rebel group, was also killed earlier this month.

As many as 77 militants have been killed since the beginning of the year, according to a police source.

Last week, Dilbagh Singh, the police chief in the region, said in a news conference that 95 militants and their associates have been arrested since the start of the year.

445 cross into Bangladesh from India in past 2 months