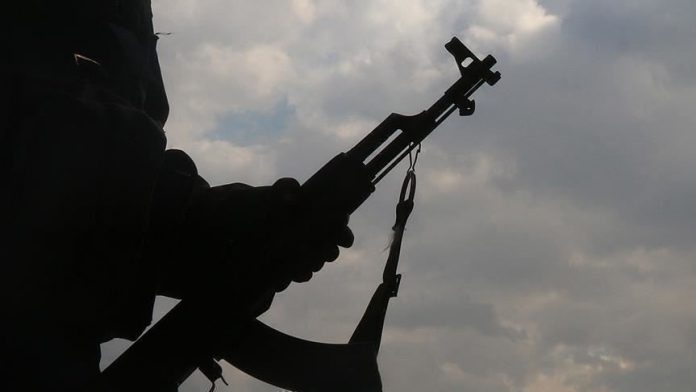 Two militants and their “associate” were killed in a gunfight with the government forces in the Indian-administered Kashmir on Saturday morning, the police said.

The gunfight, the second in south Kashmir since Friday evening, erupted between the government forces and the militants when people in the region were preparing for “Suhoor” — an early meal consumed by Muslims before fasting.

The encounter began when joint forces were carrying a cordon and search operation in the Goripora area of Awantipora, Pulwama district, after an input about the militant presence.