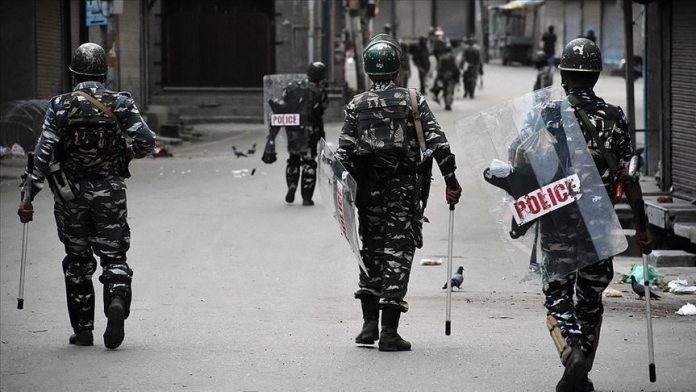 Two civilians were shot dead in targeted attacks in Indian-administered Jammu and Kashmir on Wednesday night, a police officer said.

In both cases, the unknown attackers broke into the houses of the victims and shot them multiple times, the officer said.

He identified the victims as Ghulam Hassan Wagay, a retired forest employee, and Sirajuddin, both residents of the southern Kulgam district.

Four civilians have now been killed in targeted attacks over the past week in the same district of Indian-administered Jammu and Kashmir.

On March 21, unknown gunmen, who police suspect were militants, shot and