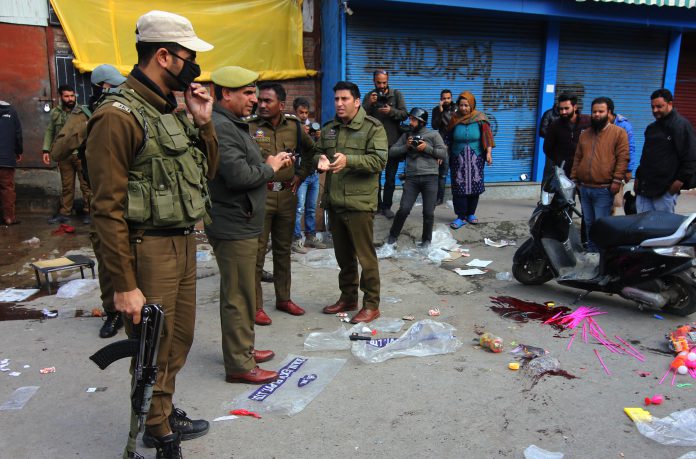 One civilian was killed and at least 15 were injured in an explosion on Monday in Indian-administered Jammu and Kashmir, local police said.

Local police said militants lobbed a grenade in a busy market area in Srinagar — the capital of Jammu and Kashmir — around 1.20 p.m. local time (0750GMT).