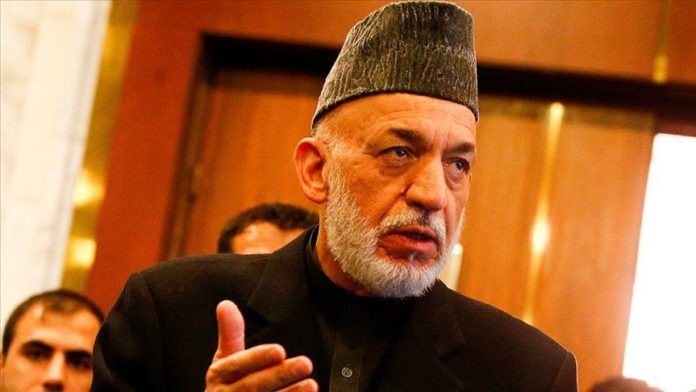 Former Afghan President Hamid Karzai excused himself on Sunday from being placed in the official negotiating team for talks with the Taliban.

This came hours after Afghan President Mohammad Ashraf Ghani issued a decree approving a list of 48 prominent figures for the High Council for National Reconciliation for the proposed talks with the Taliban with the name of Karzai right on the top.

“The former president of Afghanistan Hamid Karzai considers the effort for peace as the national aspiration of all the people of Afghanistan. The former president will continue his effort for peace as a citizen and will use his full power to reach this national purpose, but will not participate in any ‘government formation’,” said a brief statement issued by Karzai’s office.

This comes as the Taliban continues to undermine the authority of the Afghan government as the legitimate representative of the people.

The delegation tasked by the Afghan government for the long-awaited intra-Afghan talks with the Taliban is led by Abdullah Abdullah, the chairman of the High Council for National Reconciliation.

Ghani directed the council to conclude internal consultations for finalizing the list of members.

Amid stalled peace talks, the Taliban and Afghan security forces continued to engage in deadly fighting with both sides claiming to have inflicted a heavy toll on the opposite side.

It took the fragile yet rejuvenated Afghan peace parley six months to reach to this stage after the landmark peace deal between the US and Taliban in February that envisioned the intra-Afghan talks within weeks of the agreement.