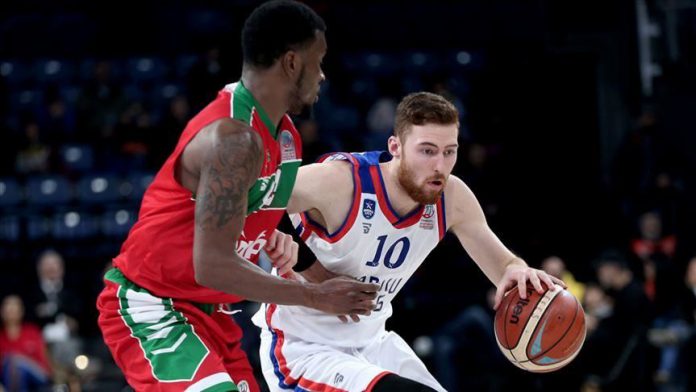 Pinar Karsiyaka won their third consecutive match with this victory and had nine victories in 10 matches this season.

With their second loss this season in 10 matches, Fenerbahce Beko are currently in the third place in the league.