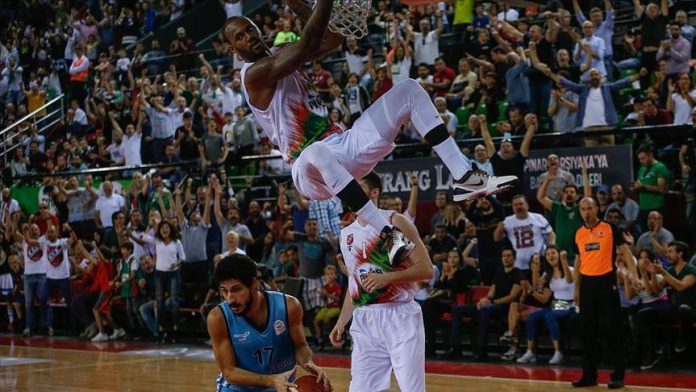 Fenerbahce Beko cruised to victory over Besiktas Sompo Sigorta 84-80 in a hard-fought game to gain their sixth win of the season in ING Basketball Super Lig on Sunday.

Ahmet Duverioglu and Konstantinos Sloukas were the top scorers for Fenerbahce with 17 points in victory.

For the losing side, James Michael McAdoo was the high scorer with 24 points.

In another match of Sunday action, reigning champions Anadolu Efes defeated Gaziantep 88-83 in an away match to get fourth consecutive victory in Turkish basketball league. 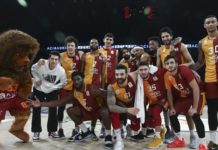 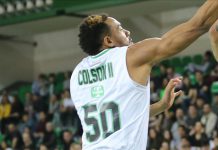 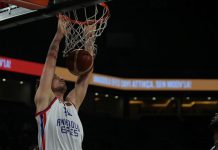 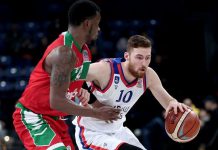 Pellet gun victim's efforts to bring light into lives of other...