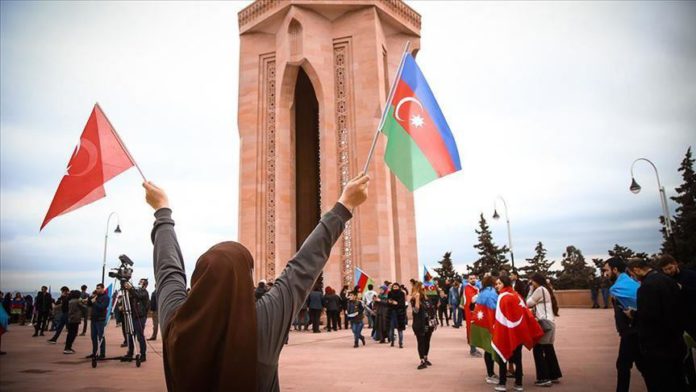 After Syria and Libya, Upper Karabakh constituted yet another failure for France, a French daily newspaper said Tuesday.

Underlining Turkish support to Azerbaijan and constant communication between Turkish President Recep Tayyip Erdogan and Russian President Vladimir Putin, the daily claimed the West, including France and the US, was excluded from the “diplomatic game.”

It also maintained that the Upper Karabakh issue is another failure for pro-Armenian, anti-Turkish France after Syria and Libya.

“Azerbaijani superiority over Armenia became clear in the opening days of the armed clashes. The efficiency of Russian equipment against Turkish technology stayed rather limited,” the daily noted.

Putin announced early Tuesday that the two former Soviet republics had signed a deal to end the conflict in Upper Karabakh, also known as Nagorno-Karabakh.

Azerbaijani President Ilham Aliyev hailed the agreement as a victory for his country, saying Baku’s military success enabled it to gain an upper hand to end the three-decade-long occupation of its territory.

Besides other towns and villages, Baku’s liberation of the strategic city Shusha on Sunday had signaled that victory was imminent. 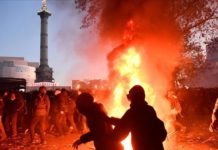 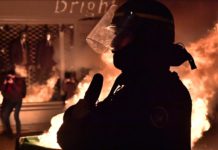 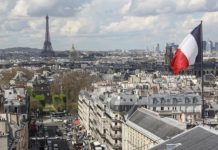 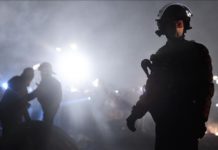 France on strike: Why the French doth protest

July 4, 2020
We use cookies to ensure that we give you the best experience on our website. If you continue to use this site we will assume that you are happy with it.Ok