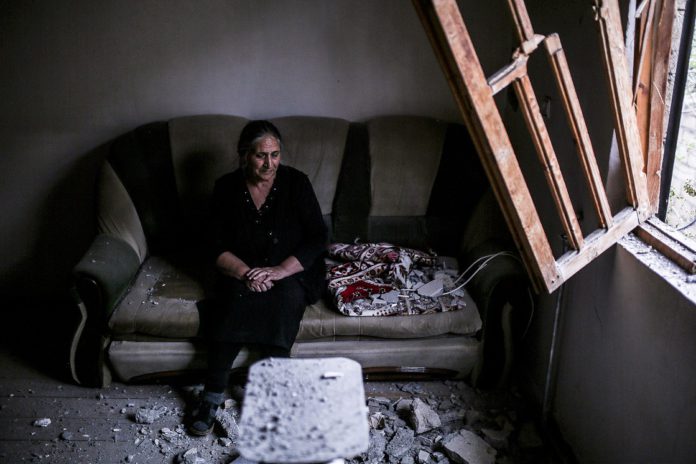 The successful counterattacks by Azerbaijani forces in the Upper Karabakh region have strengthened hopes that the country’s people will be able to return to their lands that they had to desert due to Armenia’s invasion 30 years ago.

The former residents of Upper Karabakh, also known as Nagorno-Karabakh, who had to leave their homes between 1991-1994 to live in settlements on Azerbaijan’s western frontier, as well as the capital Baku, have now started to return to their lands.

Most are concerned that a cease-fire ultimately would not solve their plight, hoping that Nagorno-Karabakh is liberated from the occupying Armenian forces.

“I could never forget Karabakh. I’m living on the hope of returning to the land I was born,” said Ali Memedov, who lost his mother and brother to the Armenian invasion of Kalbajar in 1992.

After their displacement between 1991 and 1994, Azerbaijan built homes for the “Karabakh migrants” who previously had to live in camps.

Relations between the two former Soviet republics have been tense since 1991 when the Armenian military occupied Azerbaijan’s territory of Upper Karabakh.

Many world powers, including Russia, France and the US, have urged a new cease-fire. Turkey, meanwhile, has supported Baku’s right to self-defense and demanded the withdrawal of Armenia’s occupying forces. 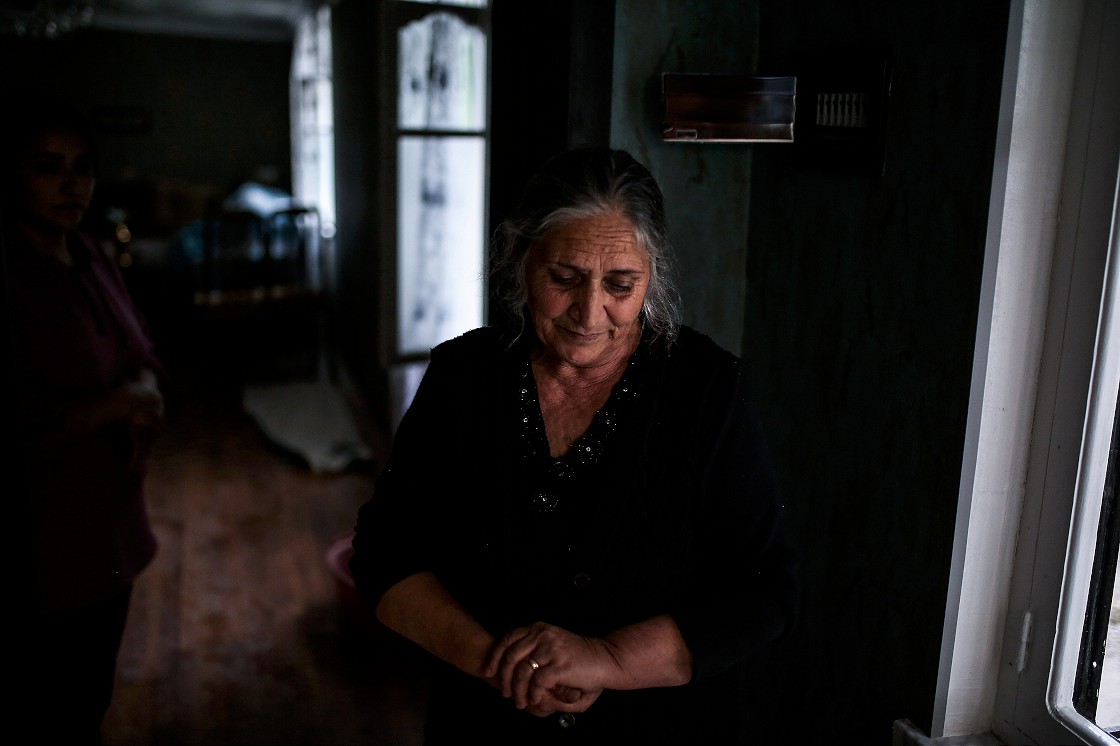