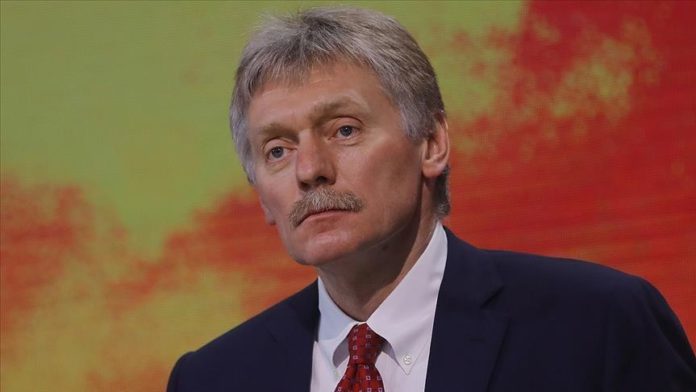 The political crisis in Armenia does not affect the implementation of the agreement on Nagorno-Karabakh, Kremlin spokesman Dmitry Peskov said on Friday.

Asked if the situation in Armenia creates risks for a cease-fire agreement, Peskov said: “So far everything [the agreement on Karabakh] is being implemented.”

Peskov stressed that preserving the peace agreement is “very important.”

In a separate statement, the Kremlin said Russian President Vladimir Putin discussed the situation in Armenia at a video meeting with the country’s Security Council.

A political crisis broke in Armenia on Thursday, after Onik Gasparyan, the chief of General Staff of the Armenian army, along with other senior commanders released a statement calling for Prime Minister Nikol Pashinyan to step down, and Pashinyan announced that he fired Gasparyan.