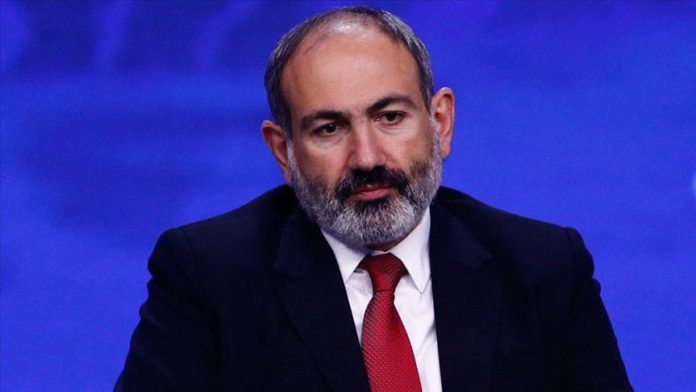 Armenia’s opposition on Monday called for the prime minister’s resignation as Azerbaijan continues its military successes in Upper Karabakh region.

A total of 17 opposition parties called on Nikol Pashinyan to step down in order to prevent “unrecoverable losses.”

“The political forces demand that Pashinyan and his government, who are responsible for the current disastrous situation, leave office,” the joint statement said.

They also pushed for the establishment of an emergency executive body to resolve military and political issues.

“Losses of lives and land, and deteriorating relations with allies, especially with Russia, clearly show that the current government is incapable,” the parties said.

Since the liberation of the strategic city of Shusha, it seems Baku’s victory in the region recognized as that of Azerbaijan is imminent.