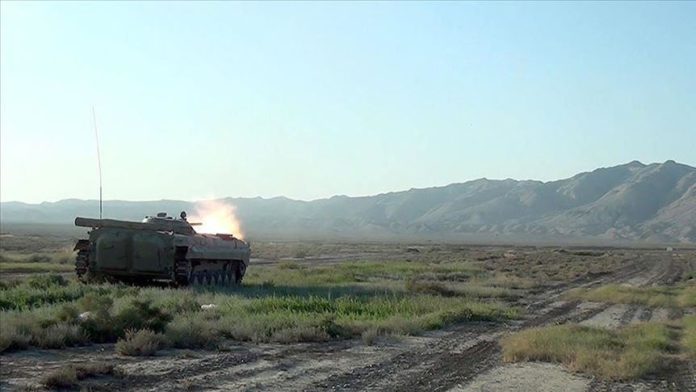 With the liberation of Hadrut, the province of Fuzuli was surrounded and a narrow corridor was left for the people there to leave, said Aliyev.

“We’ll take our lands. We want to get them in a peaceful way,” he said.

He also warned that the Armenian side would regret it if they “cheat” following a trilateral consultative meeting in Moscow between the foreign ministers of Russia, Azerbaijan and Armenia over the conflict in Upper Karabakh.

“We’re giving Armenia one last chance. They shouldn’t put their trust in anyone.”