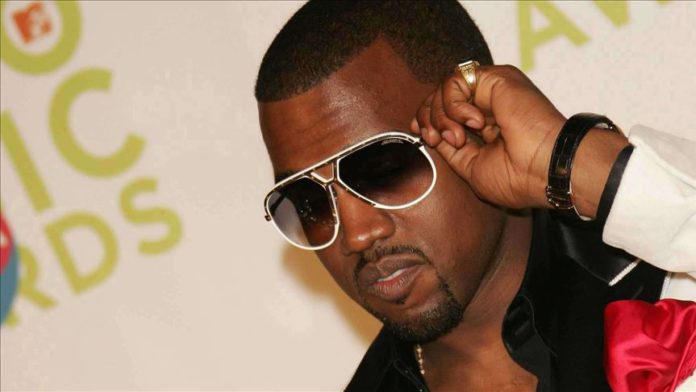 Long-shot presidential contender Kanye West met recently with US President Donald Trump’s son-in-law and senior advisor amid questions about his campaign, according to a recent report.

West met Jared Kushner while he was in the state of Colorado with his wife, Ivanka Trump, according to the New York Times, which reported the meeting Tuesday based on anonymous sources.

The musician tweeted late Tuesday he would be willing to commit to a live interview with the newspaper about the meeting, which he said focused on a book on Black empowerment called Powernomics.

West has been seeking to get on the ballot in several states ahead of the Nov. 3 poll, and has not only declined to deny that his campaign is seeking to undercut presumptive Democratic nominee Joe Biden’s chances of securing the White House, but hinted strongly at that being the case.

During an interview Friday with Forbes magazine, West was questioned about the fact that he would not be on the ballot in enough states to secure the necessary Electoral College 270 votes to win the White House, ultimately conceding the point.

“I’m not going to argue with you. Jesus is king,” he said.

Pressed on whether his campaign is intentionally designed to hurt Biden, who draws strong support from the Black community, West went further: “I’m not denying it; I just told you.”

West has a long-established relationship with Trump, and met with the president in the Oval Office during a bizarre on-camera sit-down in 2018.

Donning a “Make America Great Again” hat West went on a rambling screed against the 13th Amendment to the Constitution, which abolished slavery, calling it a “trap door,” calling on the president to scrap Air Force One for a hydrogen plane prototype and claiming liberals want to “control a black person through the concept of racism.”