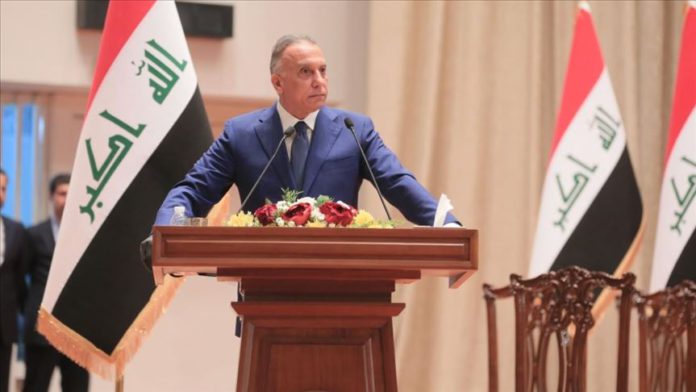 “In recognition of the importance of the visit and keenness to make it a success, our wise leadership in coordination with our brothers in Iraq decided to postpone the visit until after King Salman leaves hospital,” Faisal bin Farhan wrote on Twitter.

The Iraqi premier was scheduled to visit the kingdom as well as Iran for talks on bilateral relations and economic issues.

Earlier in the day, the Saudi royal court said King Salman, 84, was hospitalized for some medical tests. It did not disclose any further details.