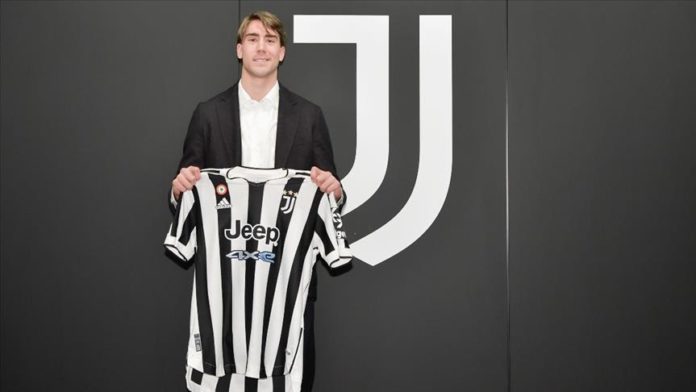 Juventus shared details of Vlahovic’s deal in a statement as the 22-year-old signed a contract with the Bianconeri through June 2026.

“Juventus Football Club S.p.A. announces that the agreement with ACF Fiorentina S.r.l. for the definitive acquisition of the registration rights of the player Dusan Vlahovic has been reached for a consideration of €70 million ($78 million) payable in 3 financial years, in addition to the solidarity contribution provided by FIFA regulations and additional costs of €11.6 million,” the Bianconeri said.

It added that an extra and maximum €10 million bonus fee would be paid upon Vlahovic’s sporting objective achievements at Juventus.

Juventus also confirmed that Vlahovic will wear the no. 7 shirt vacated by Portuguese star Cristiano Ronaldo, who left the club last summer for Manchester United.

Vlahovic, who also turned 22 on Friday, scored 17 Italian league goals for Fiorentina this season to be the Serie A’s joint-top scorer with Lazio regular Ciro Immobile.

He scored 49 goals for Fiorentina in 108 club appearances for the Viola for three-and-a-half seasons.